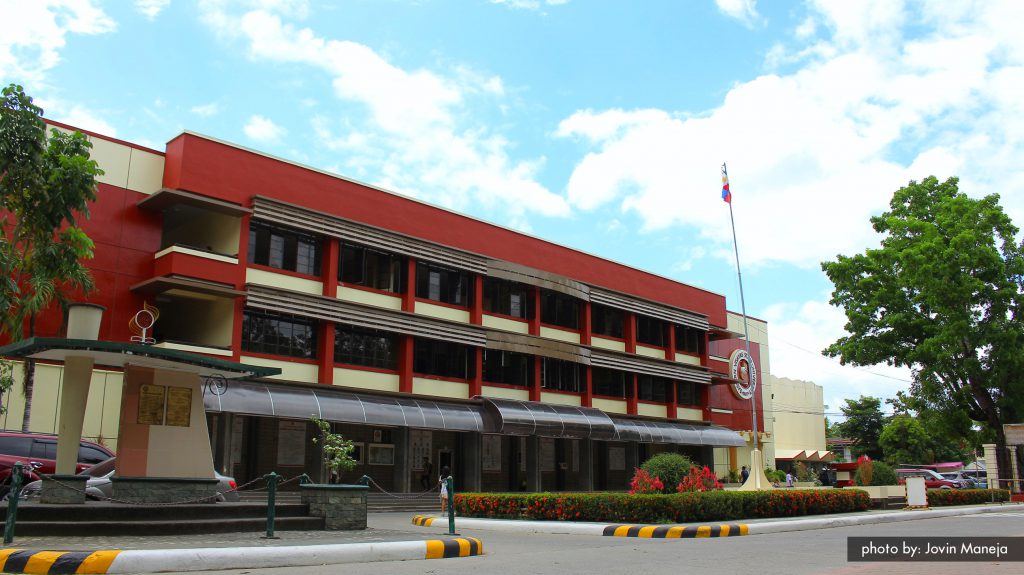 The Eastern Visayas State University had its humble beginnings in 1907, as a part of the Provincial school. It became a separate educational entity in 1915 and was renamed as the Leyte Trade School funded by the Provincial government. In 1953, after thirty-eight years, it was renamed as the National Provincial Trade School by virtue of R.A. 406 funded jointly by the National and Provincial Government to cover a wider curricular area. In 1961, the Congress of the Philippines passed Republic Act 1516 converting it into the Leyte Regional Arts and Trades and authorizing it to become a training institution, for vocational and industrial education in Eastern Visayas. Finally, Republic Act 4572 enacted by the congress of the Philippines which took effect in the school year 1965-1966 further converting the school into a chartered college. It was renamed the Leyte Institute of Technology, an institute of higher learning committed to the service of a larger academic area of responsibility.

For SY 1999-2000, LIT has its satellite campus, the Ormoc satellite Campus. In 1999, pursuant to the provisions of RA 7722, 8292 and 8745 and Board Resolutions No. 59, Series of 1999, two CHED Supervised institutions (CSIs) in Leyte, namely the Leyte College of Arts and Trades and the Burauen Polytechnic College were integrated to LIT. The LIT Dulag Campus started in SY 2000-20001. The Carigara School of Fisheries was integrated to LIT, the second phase of CSIs institution to SUCs.

In 2002-2003, LIT had continued accomplishing its significant role and responsibility to the people in the region. The introduction of new programs, technological and business, the realignment of courses, and high-passing percentage of the engineering and other professional programs established a great challenge and gigantic responsibility to the institution.